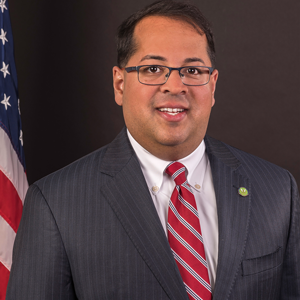 Commissioner Neil Chatterjee was nominated to the Federal Energy Regulatory Commission by President Donald J. Trump in May 2017 and confirmed by the U.S. Senate in August 2017. He served as Chairman from August 2017 to December 2017 and was again named Chairman on October 24, 2018 to November 5, 2020. 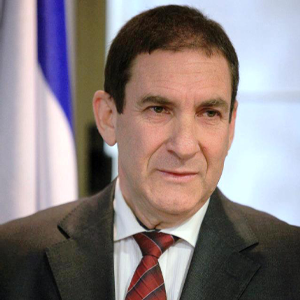 Chairman of the Board, Israeli Electric

Major General (Res.) Yiftah Ron-Tal is the Chairman of the Board of Israel Electric Corporation (IEC).

Mr. Ron-Tal served 32 years in the IDF (Israel Defense Force), and retired as Commander of the Israeli Ground Forces.

Mr. Ron-Tal holds an Executive MBA degree from Bar-Ilan University and a law degree (LLB) from the Hebrew University of Jerusalem. 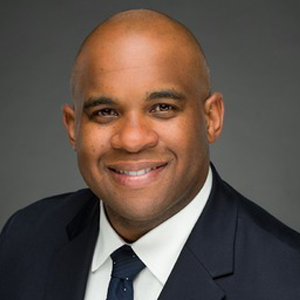 Willie L. Phillips was appointed as Chairman of the DC Public Service Commission in 2018. He is an experienced regulatory attorney with extensive background in the areas of public utility regulation, bulk power system reliability, and corporate governance. Chairman Phillips is an active member of the National Association of Regulatory Utility Commissioners (NARUC) where he serves on the Board of Directors, is Vice Chair of the Subcommittee on Supplier and Workforce Diversity, and a member of the Electricity Committee.

He is also President of the Mid-Atlantic Conference of Regulatory Utility Commissioners (MACRUC), a member of the Advisory Council to the Electric Power Research Institute (EPRI), Keystone Policy Center Energy Board, Energy Bar Association, Dentons Smart Cities & Communities Think Tank, and the American Association of Blacks in Energy, and the Center for Public Utilities Advisory Council. Chairman Phillips also serves on the Board of Directors of the Organization of PJM States, Inc. (OPSI) and is Chair of the Living Classrooms Foundation of the National Capital Region. 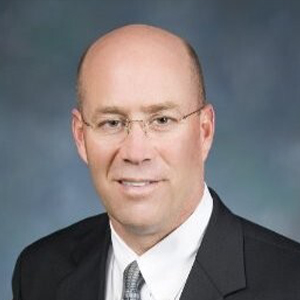 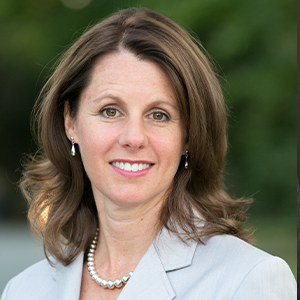 Heidi K. Gardner, PhD, is a Distinguished Fellow at Harvard Law School’s Center on the Legal Profession and Faculty Chair of the school’s Accelerated Leadership Program and Sector Leadership Masterclass. Previously she was a professor at Harvard Business School. Dr. Gardner’s book “Smart Collaboration: How Professionals and Their Firms Succeed by Breaking Down Silos” was published in 2017 by Harvard Business Press, and became a Washington Post bestseller. Named by Thinkers 50 as a Next Generation Business Guru, Dr. Gardner recently co-founded the research and advisory firm Gardner & Co.

Dr. Gardner has authored more than 70 books, chapters, case studies, and articles. Her research received the Academy of Management’s prize for Outstanding Practical Implications for Management, and has been selected three times for Harvard Business Review’s “best of” collections. The 2nd edition of her book Leadership for Lawyers: Essential Strategies for Law Firm Success was published in 2019, and Smart Collaboration for Lateral Hiring was released in 2018. Her latest work, Smart Collaboration for In-House Legal Teams is forthcoming in 2020. A sought-after keynote speaker and advisor, Dr. Gardner has addressed live audiences of more than 30,000 business leaders in more than 30 countries.